Armed with an MSc in Shipping, Trade and Finance, Stelios graduated from the Cass School of business in 1989, shortly thereafter embarking on his career in shipping (with Stelmar) and, famously, transportation (easyJet). As such, he
would like to support the next generation in both these fields.

The Stelios Scholarship was established in 2006 by Sir Stelios Haji-Ioannou through the Stelios Philanthropic Foundation and is given in honour of academic excellence, demonstration of financial need, and promise of continued growth.

The Stelios Philanthropic Foundation provides a minimum of four scholarships to the value of £10,000 each to be offset against tuition fees. For 2019 intake, six scholarships worth £10,000 each have been confirmed.
Since 2006, we have had 119 Stelios Scholars with a total donation of 1.19 million pounds. Current Scholars are also funded by past Scholars from the London reunion, where the funds raised are doubled by Stelios Philanthropic Foundation.

All our Cass scholars to date

For the latest Cass news please scroll to the end of the Scholars list. 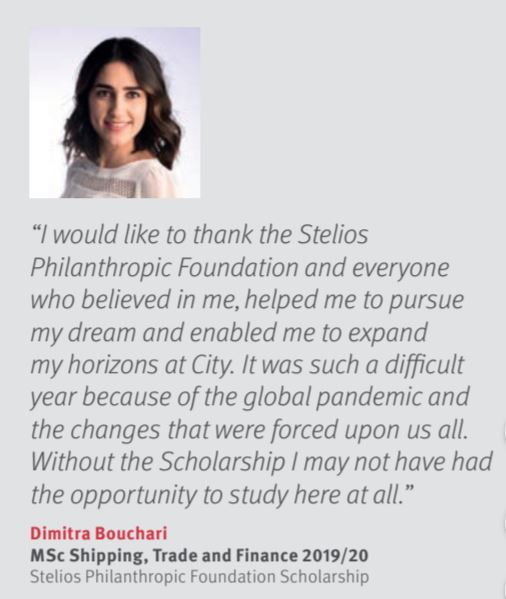 City University publish a Donor Impact Report every year, in order to express their thanks to their donors and showcase the impact that this philanthropy is having on City’s students,... 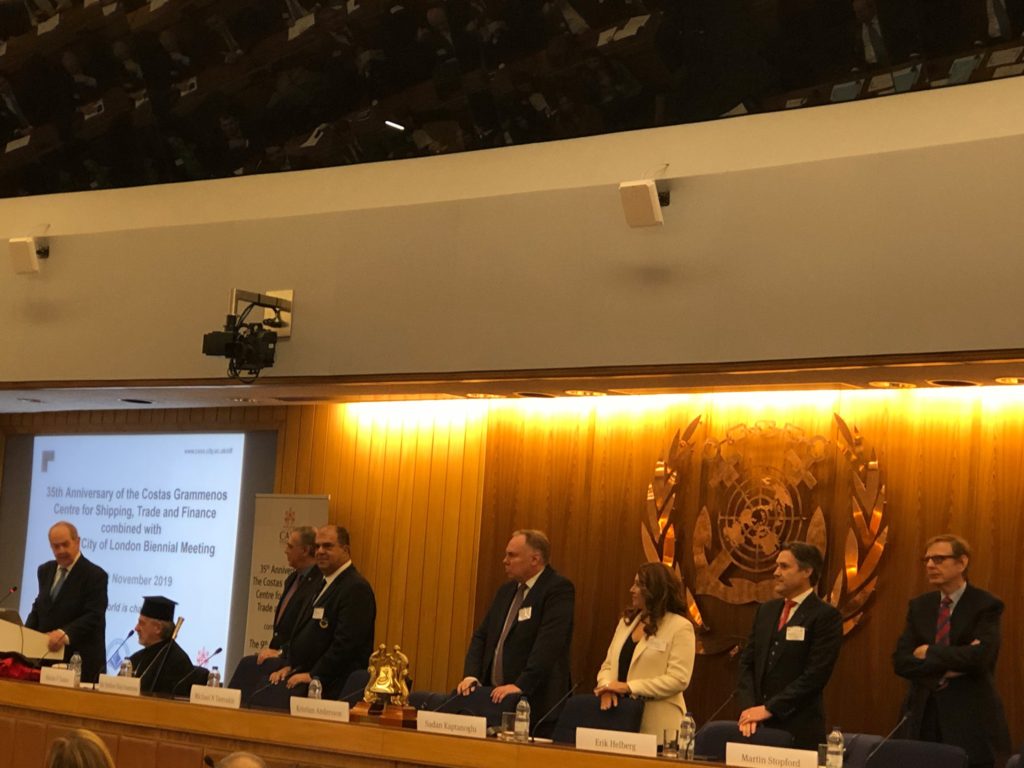 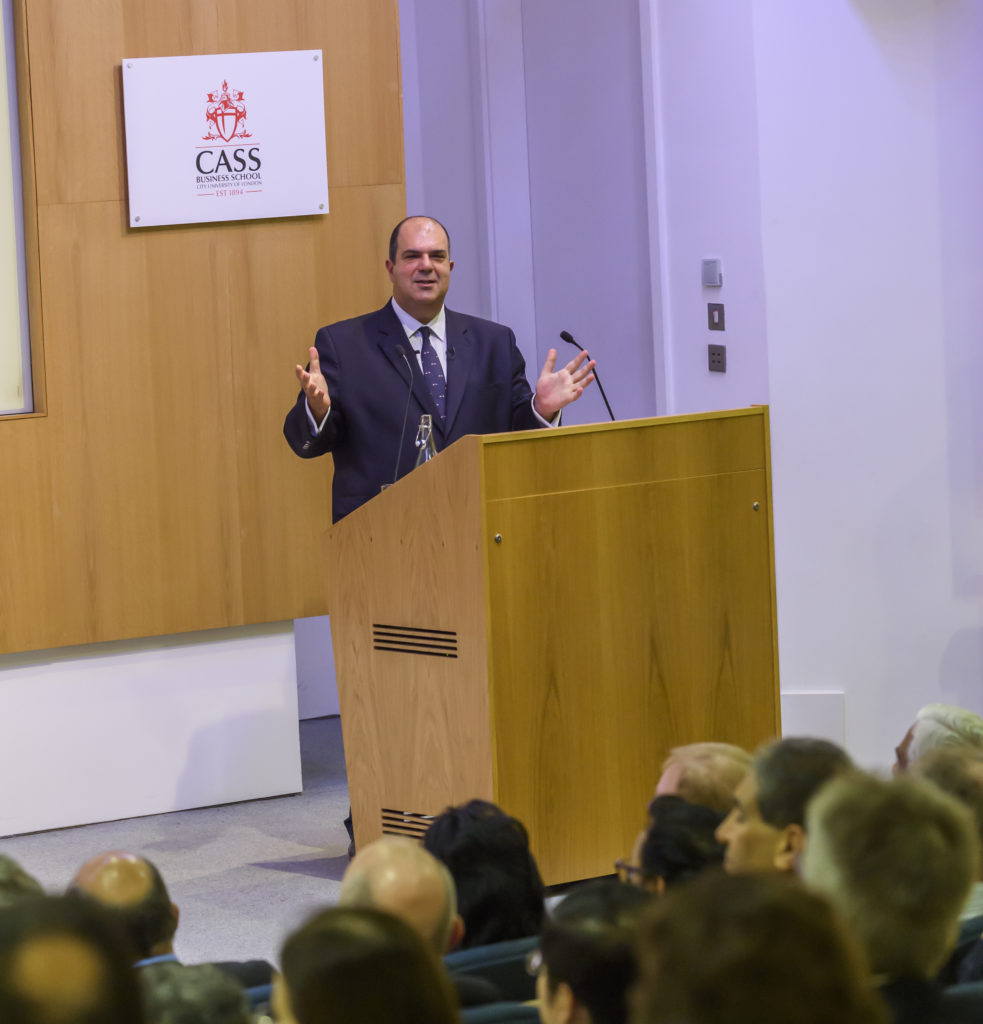 This year marks the 125th anniversary since the City University foundation stone was laid on the Northampton Institute. It was founded then with the objective of promoting “the industrial skill,... 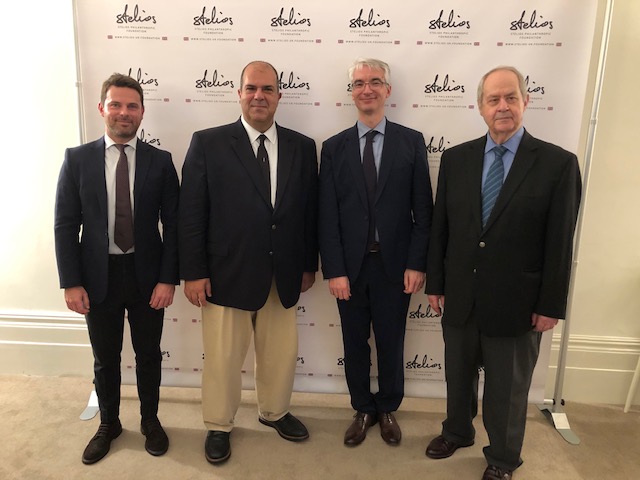 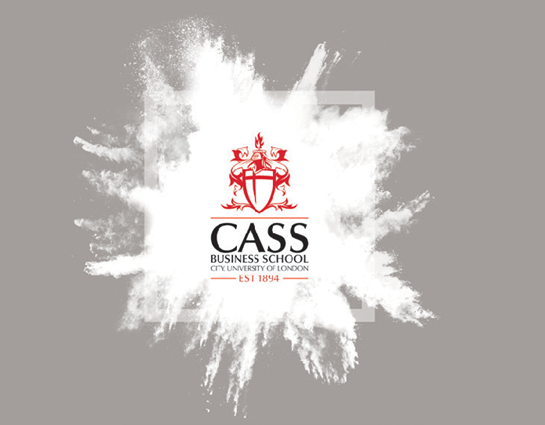 Lecture and Dinner Invitation – 4 November 2019 On November the 4th , Sir Stelios will be giving a lecture on Entrepreneurship and Philanthropy at Cass Business School. City University...

Sir Stelios Haji-Ioannou, who graduated from Cass Business School with an MSc in Shipping, Trade & Finance in 1988,  is delighted to be taking part in the 35th Anniversary of...