This year marks the 125th anniversary since the City University foundation stone was laid on the Northampton Institute.

It was founded then with the objective of promoting “the industrial skill, general knowledge, health and wellbeing of young men and women belonging to the poorer classes”.

In commemoration, its Cass Business School is holding a series of keynote events with leading alumni that demonstrates how City and its people have had on the local community and the world at large; and the events that have shaped the University.

His philanthropic foundation which takes up about a third of his time is dedicated to supporting charitable activities primarily where he has lived and worked: UK, Greece, Cyprus and Monaco

A few photos from the event below: 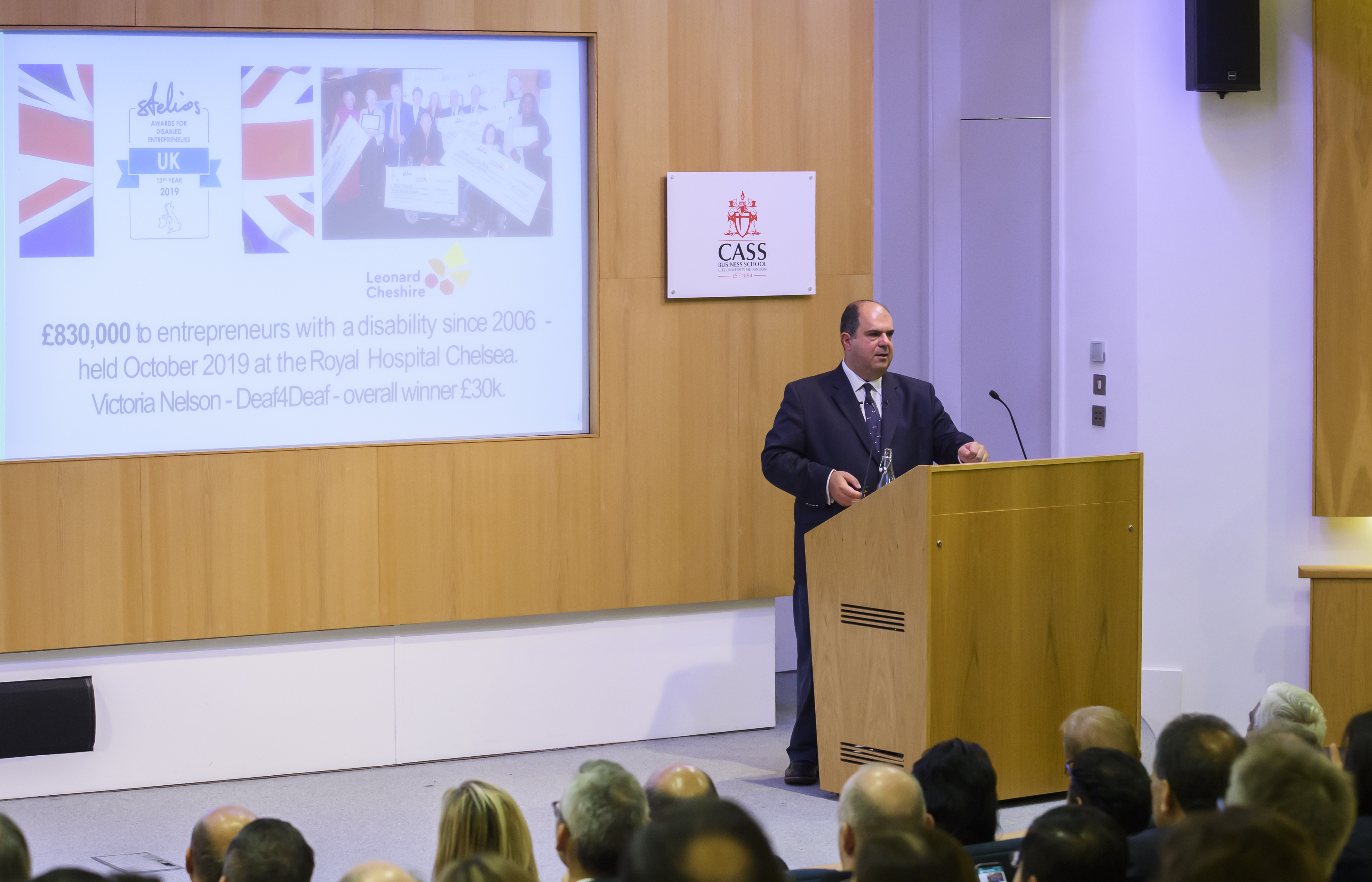 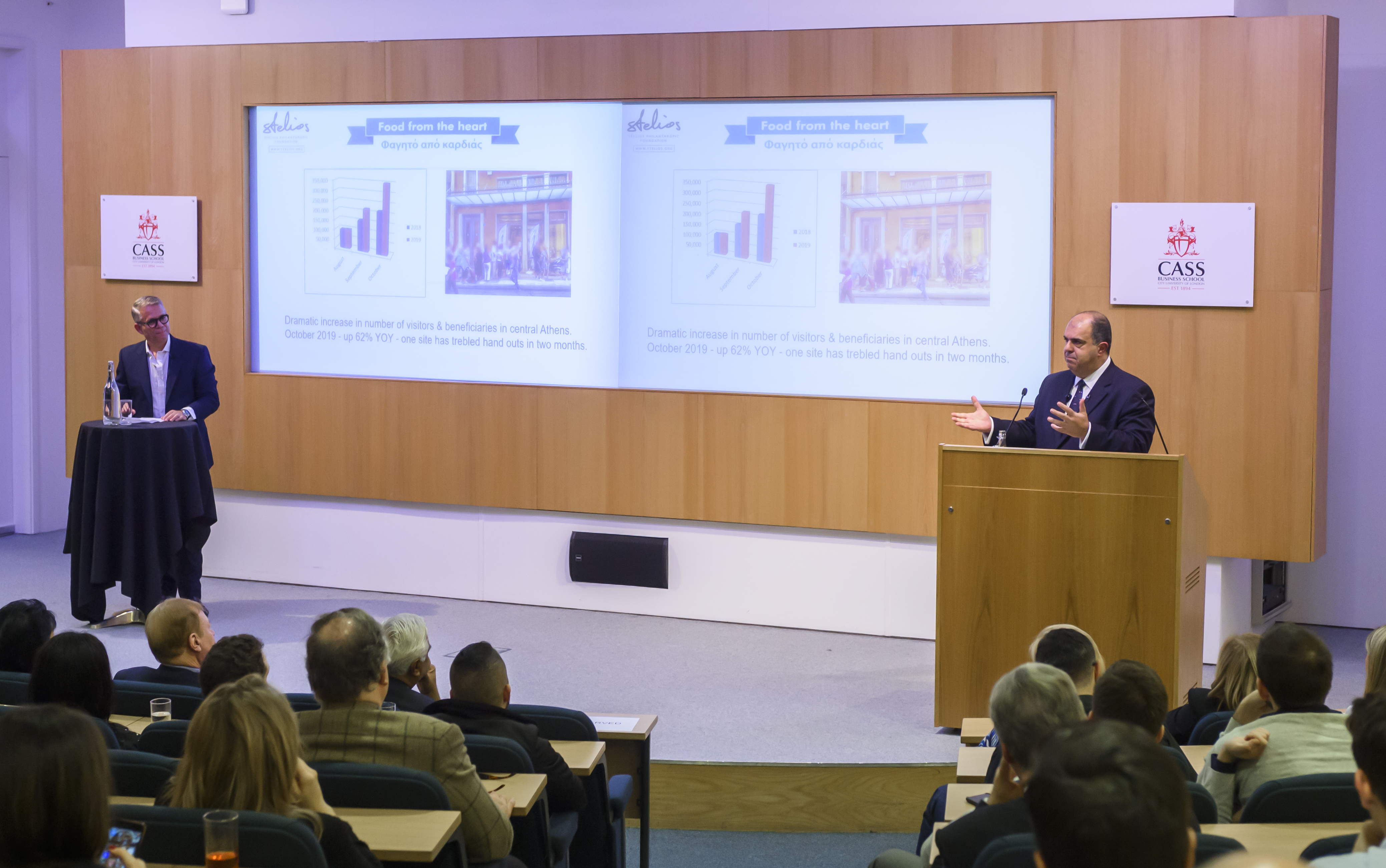 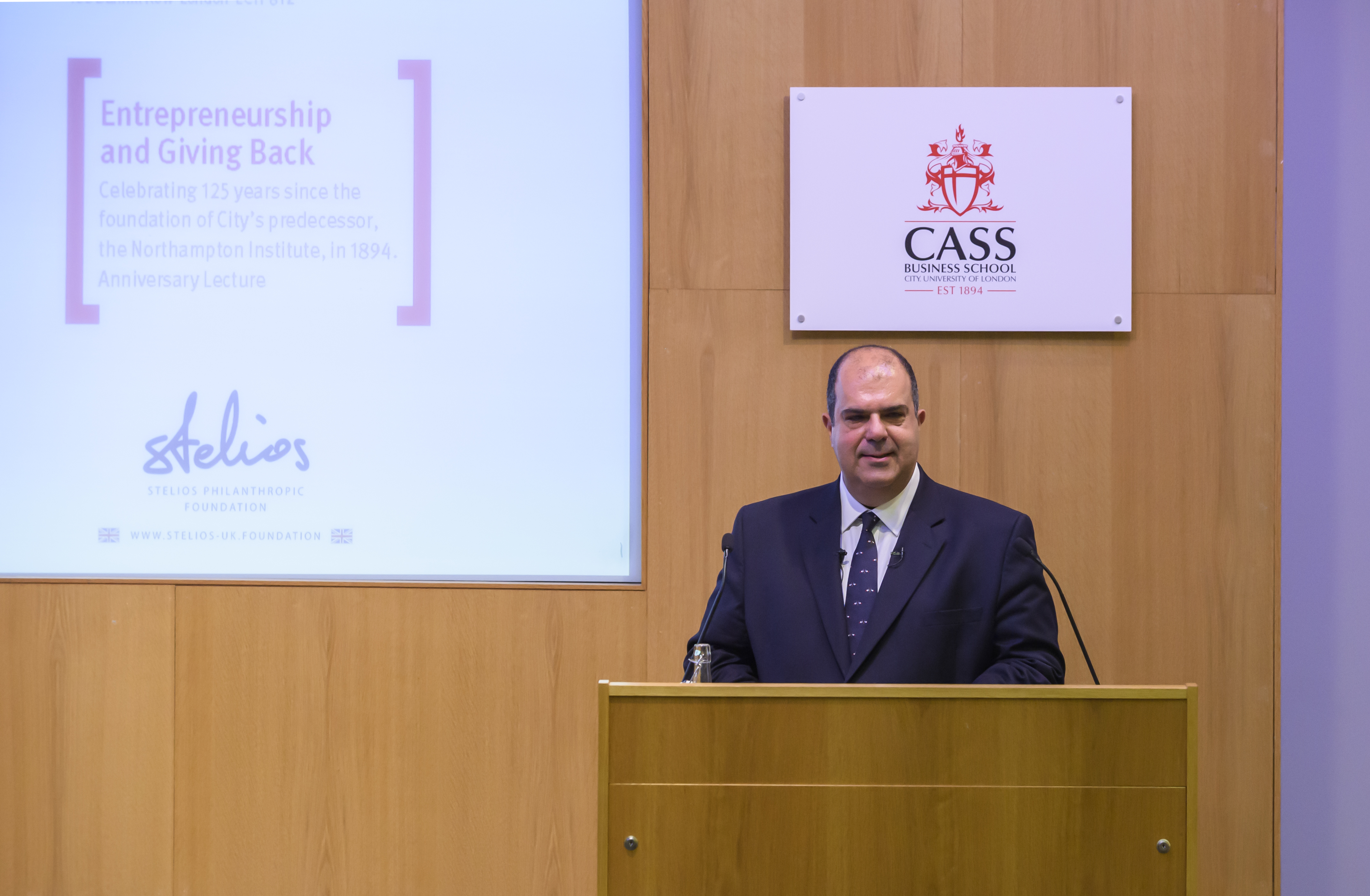 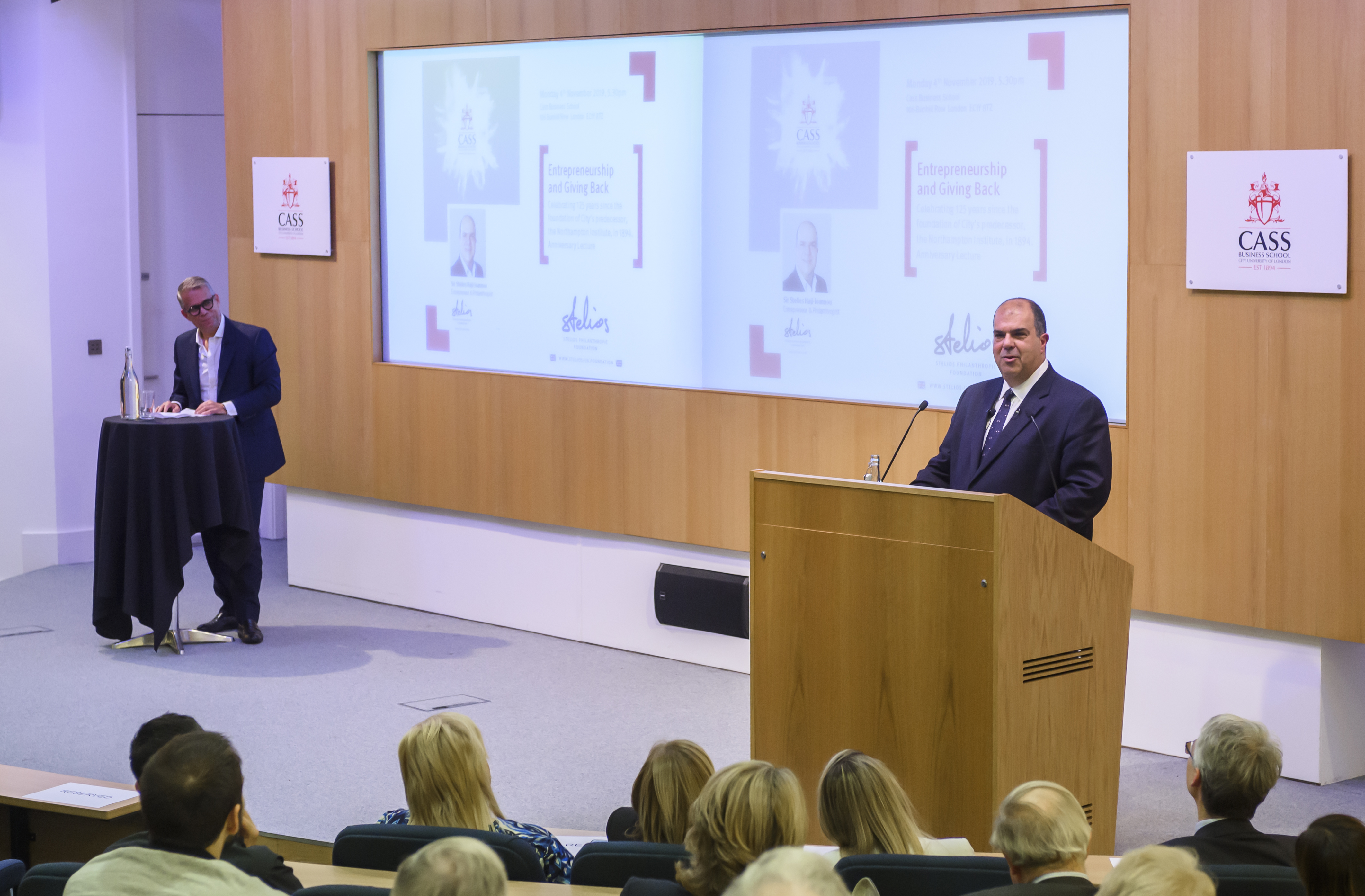 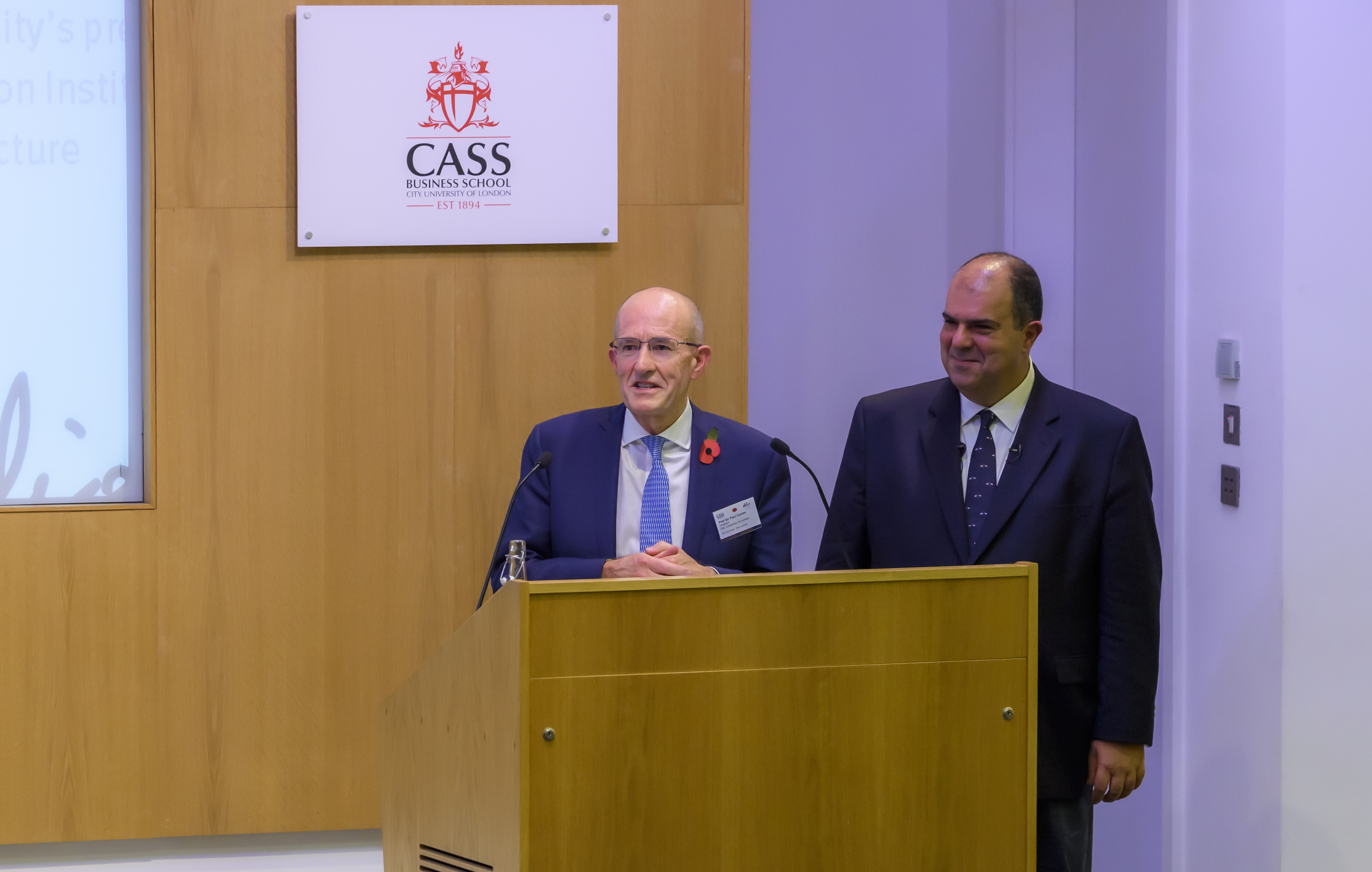 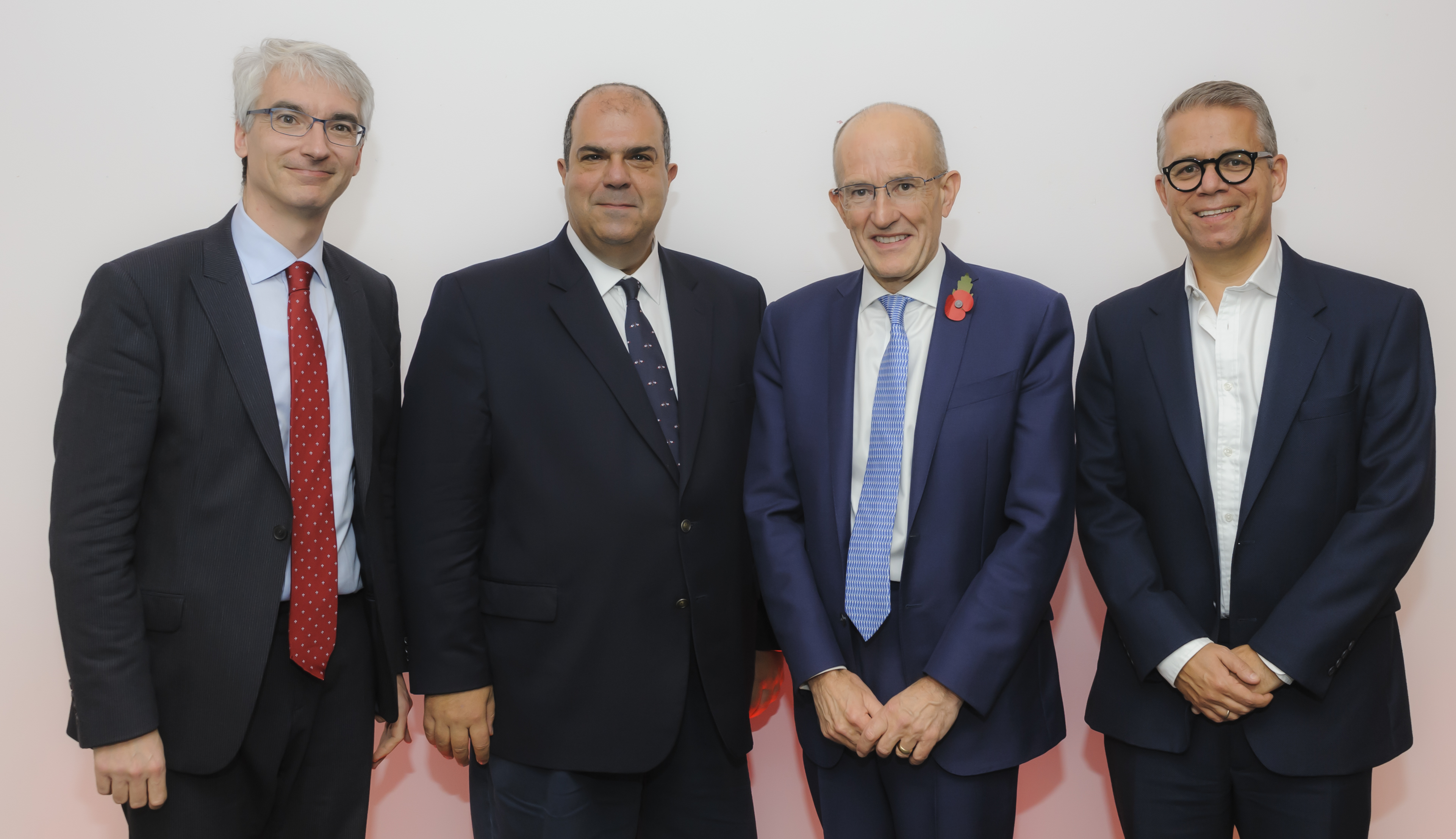 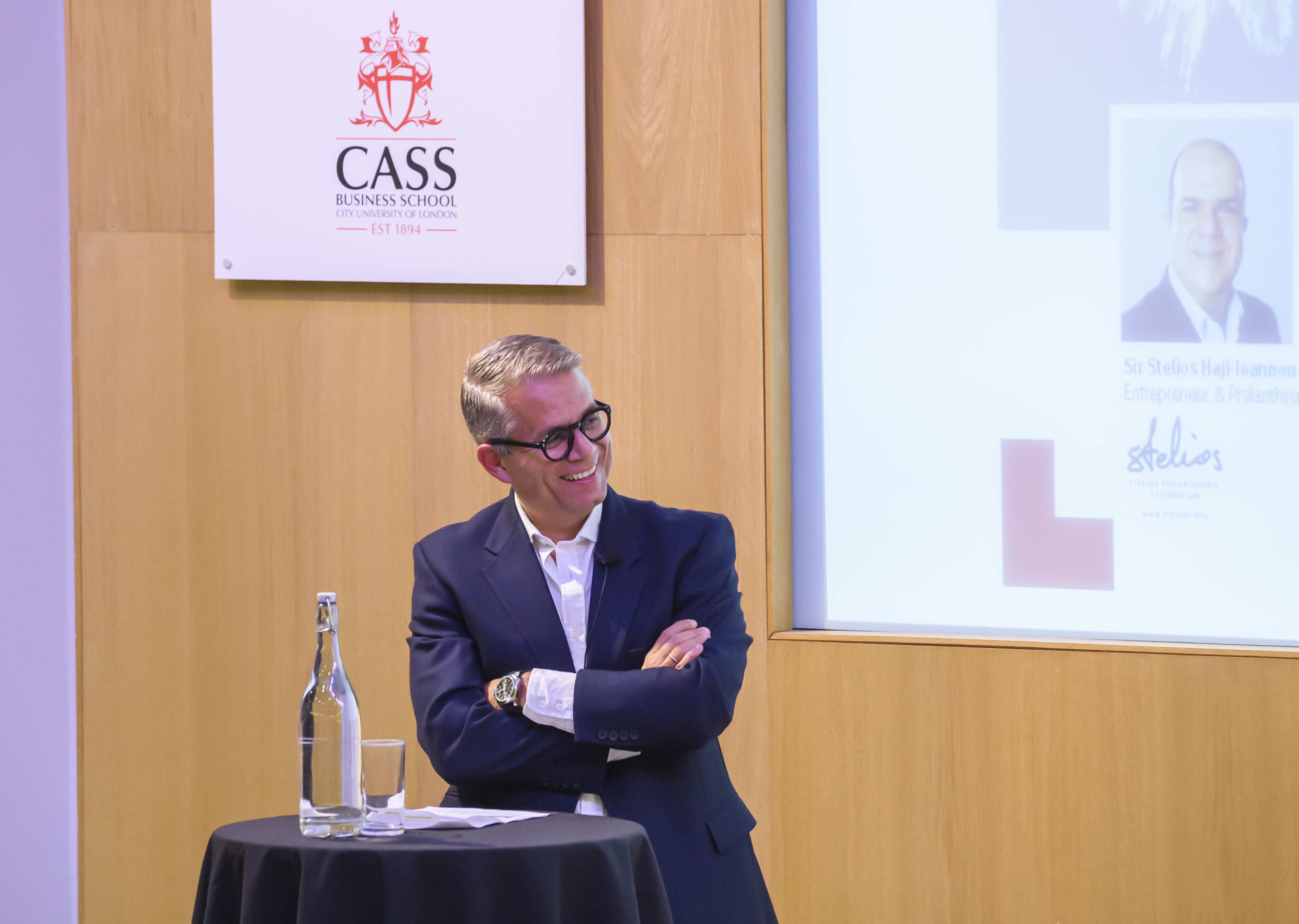 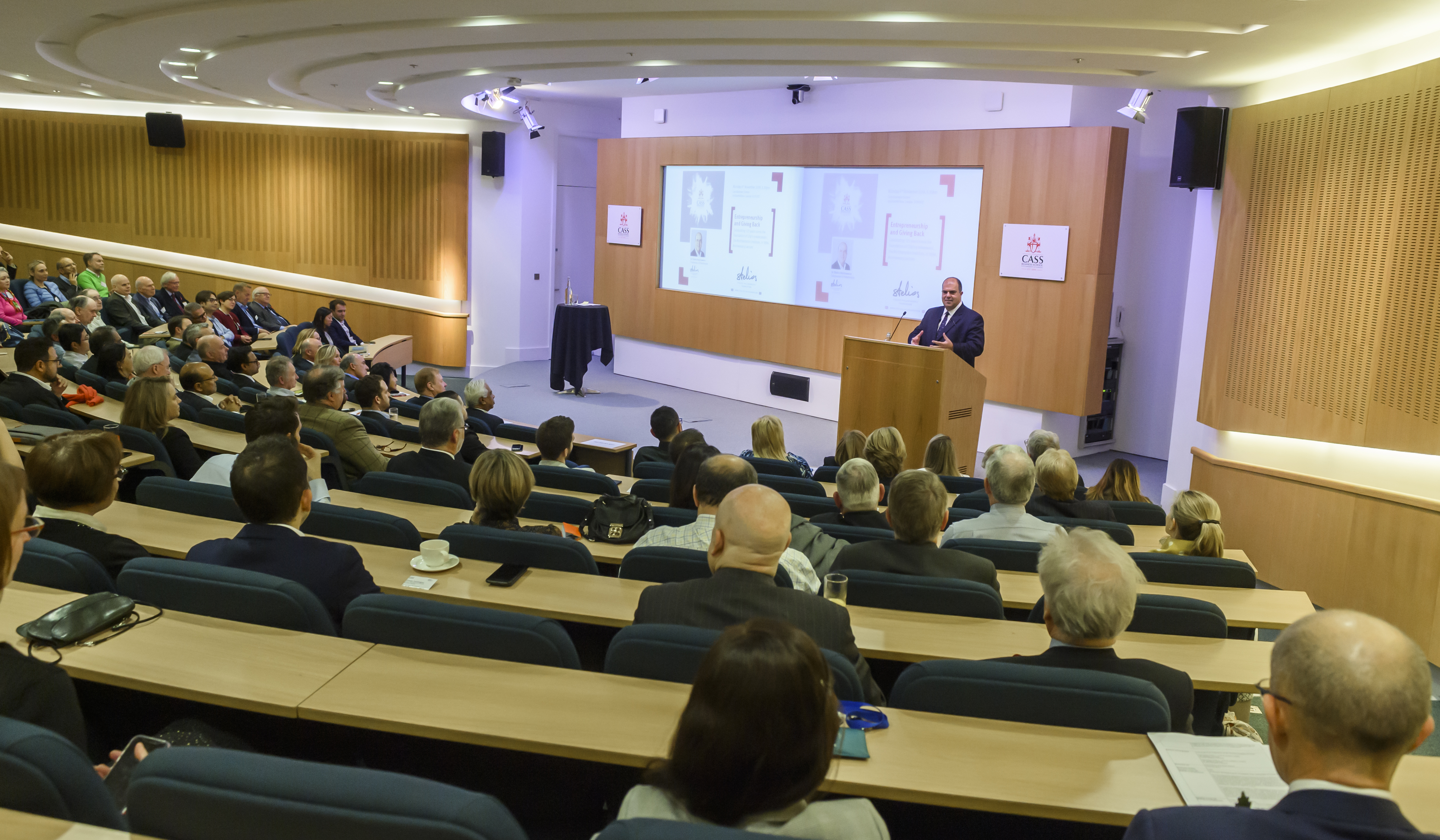 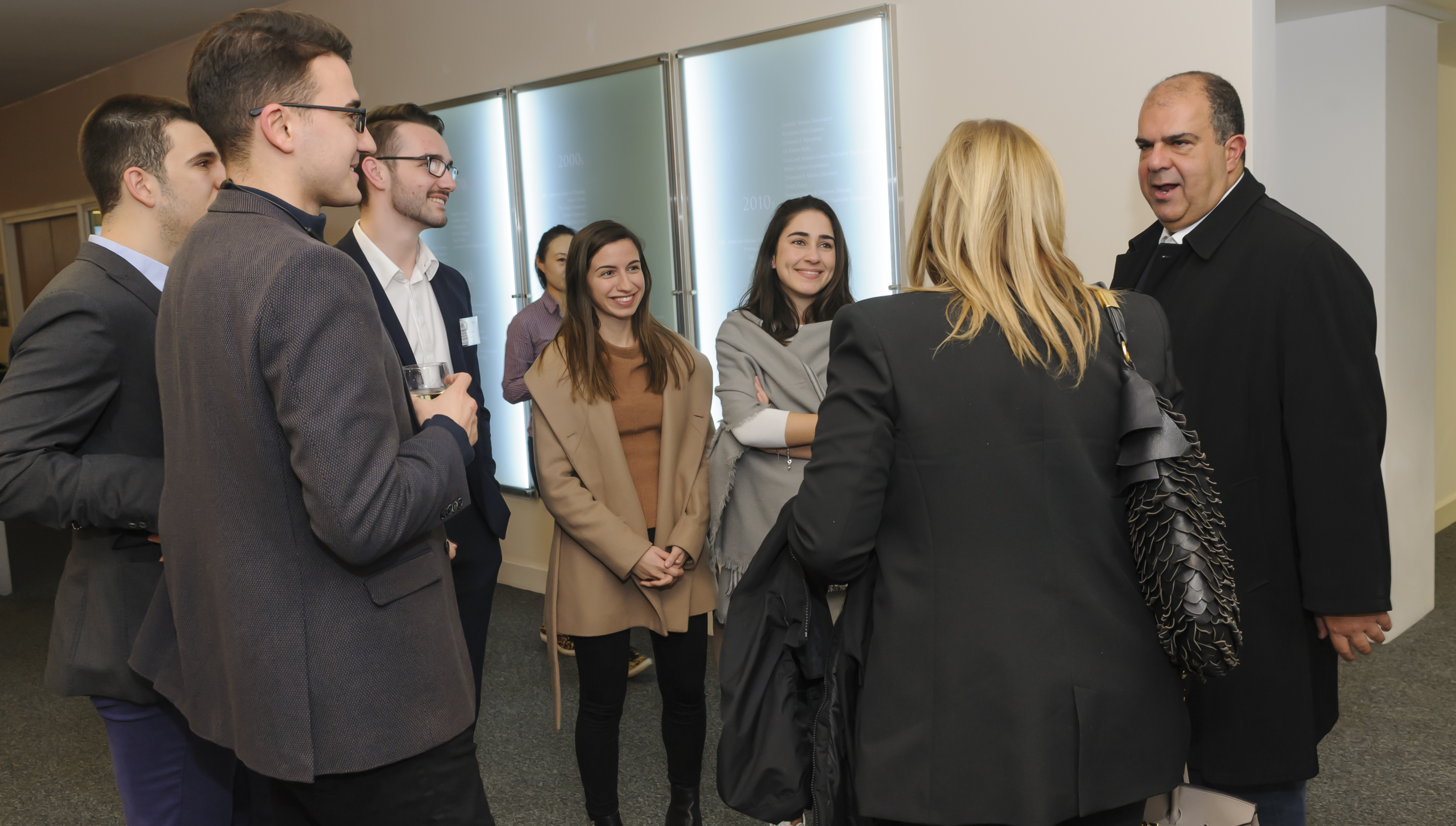